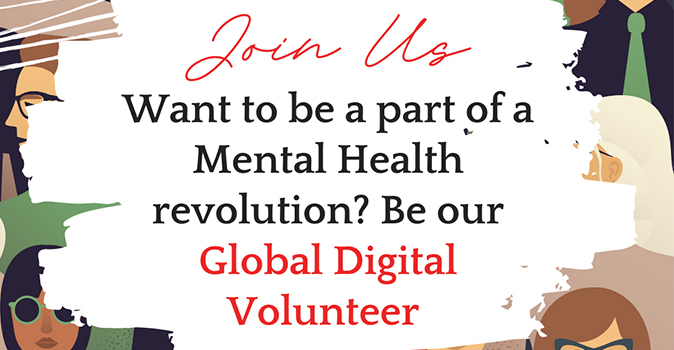 “Be a Good Child”: How Culture Shrinks Assertiveness

“Right. Sixteenth birthday,” replied Manjeet.“The Judgment Day, we call it in the family. The day when Tauji, my eldest uncle, decides what the boys 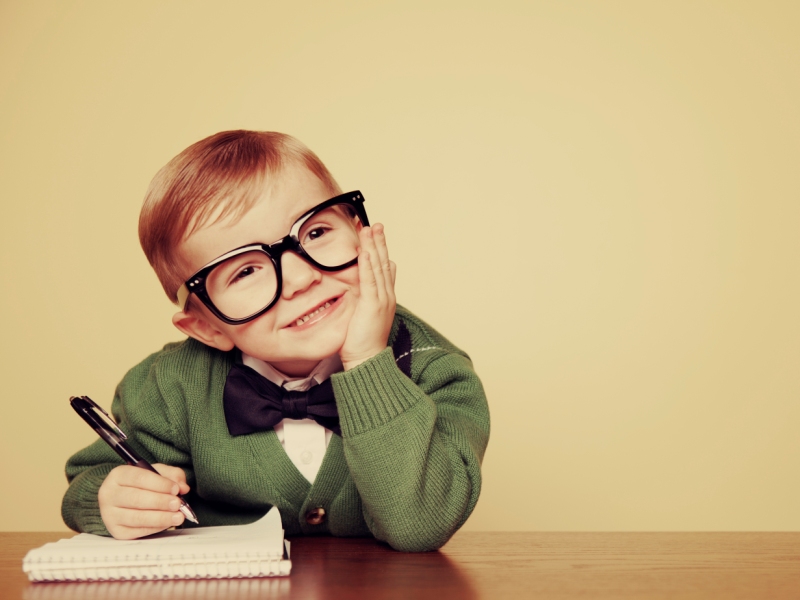 “Right. Sixteenth birthday,” replied Manjeet.“The Judgment Day, we call it in the family. The day when Tauji, my eldest uncle, decides what the boys of the house shall do in life.”

“And his command for you is…?”

“Engineering,” said Manjeet bleakly. “I hate it. Always wanted to pursuemusic, or sports.”

“You kidding? Can’t say a word. It’s what good children of our family do.”

“The elders decide and we nod. That’s tradition.”

There are countless such Manjeets in our society. Hopelessly suppressedwith culture and tradition. Frustrated at being taken for granted by their elders. Depressed by the absolute defeat of their natural self. Some spend entire life hurting over a potential that could never express itself. Some are angry at the sheer senselessness of it all. But they remain calm. They don’t necessarily agree. But they necessarily do NOT argue. They obey. Without complaint. Or question. They’ve been at it since childhood. For them, idea of life is to follow a doctrine. Mind you, they are the “good children”. Their docility is praised as humility.

“Nothing’s wrong in telling our kids, “Be a good child”; but let’s check if we’re turning them into mindless obedient creatures who could be victimized easily.”

It’s a play of power. Age is culturally believed to be in direct proportion with wisdom. It’s convenient. It helps people repeat the sad drama. The young grow old with bitter resentment; remembering the treatment they were offered by their elders. And along comes the next generation; a convenient punch-bag to vent out that negativity. To defend it all, they offer tales of individualists who chose to make their own choices and failed. Fear of failure keeps the drama going. It fails us all, in the end. So what gives us success?

Success is a result of natural self expressing itself. Decision is a function of ability; to grasp a situation, understand it, and mould it to get desired output. One needs to develop that ability; and build a forward drive to lead with what one believes in oneself. Not necessarily aggressive; but surely decisive. It’s called assertiveness. It’s born with independence.

But assertiveness needs time and space to build.Here are five things that may help us:

“Let’s not mistake humility and docility for each other.” 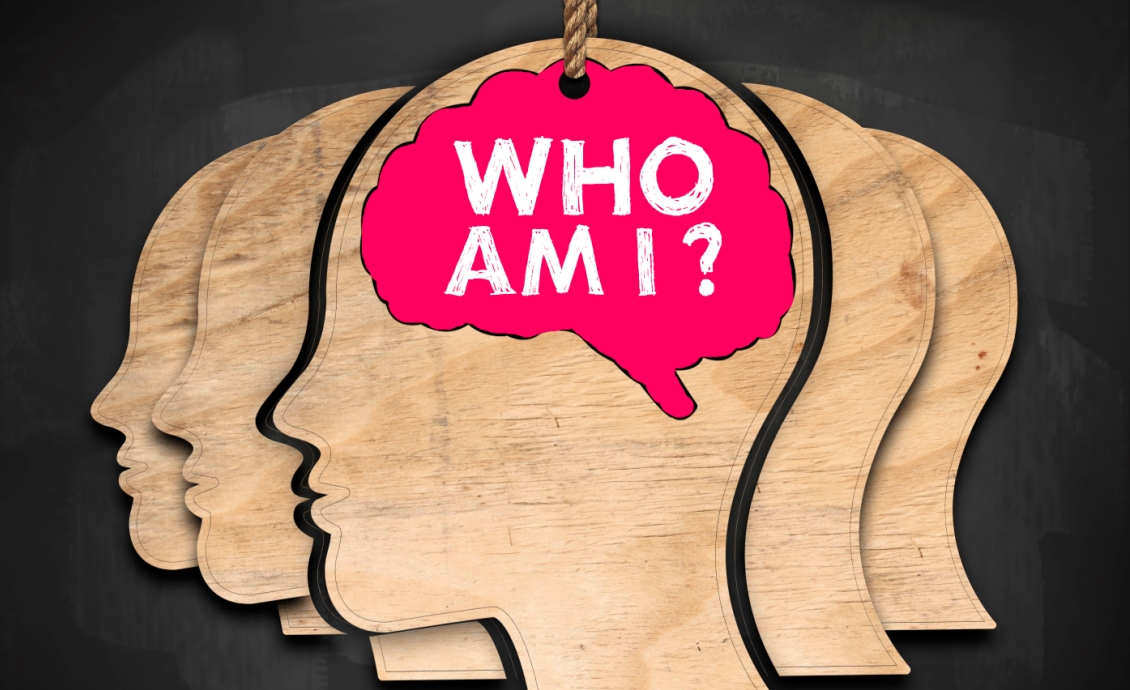 When we reach that level of awareness, no Manjeet would be sad and unsure; but every Tapan would have a calm and confident friend, celebrating his sixteenth birthday with the assurance of a child firmly developing into an adult!